Recently I was re-reading an old account from 1949 about one of the greatest British revivals which unfolded on the Hebridean Island of Lewis. Two elderly ladies had begun to pray because they realised that the church had diminished to the point where young people no longer attended. They hatched a deal with the local minister that they would pray twice a week in their cottage if he would gather as many of the farming folk as he could to pray in a barn on the island. A few weeks later an extraordinary thing happened. Following a vision Duncan Campbell, a minister from Edinburgh, was invited to visit the island and at his first service (at 9:00 pm) 300 people turned up. Campbell later wrote that there was nothing particularly remarkable about the service except that there was a consciousness of God’s Spirit moving, but nothing else. As they finished praying another 600 people arrived outside the door including 100 young people who had “fled from the [Parish] hall as a man fleeing from a plague” where they had been attending a dance. As he made his way back to the pulpit the church was packed, people were on their knees crying out to God and there he found a young teacher on the floor praying over and over, “Oh God is there mercy for me?” At 4:00 am that night another 400 people arrived at the Police Station which was next door to the cottage where the 2 ladies had first started to pray. None of them could explain why they had come. The revival went on for more than 3 years sweeping the whole island.

Easter has passed for this year and now we await Ascension Day (30th May) and then Pentecost (9th June). For the disciples in Jesus’ time it was a time of waiting for God to move. For us, our country is in turmoil over Brexit, our local services are struggling for funds, many of our churches continue to decline and our communities feel more distant from God than ever. Wouldn’t this be a great time to do what they did on Lewis? To gather and seek God for more of His presence? To ask Him to come and do something special here in Norfolk? If He was prepared to answer the remnant on Lewis why wouldn’t He answer us here? His promises for us are still as they were for the people of Lewis and for the people of Israel. “For I will pour water on the thirsty land, and streams on the dry ground; I will pour out my Spirit on your offspring, and my blessing on your descendants.” (Is 44:3) 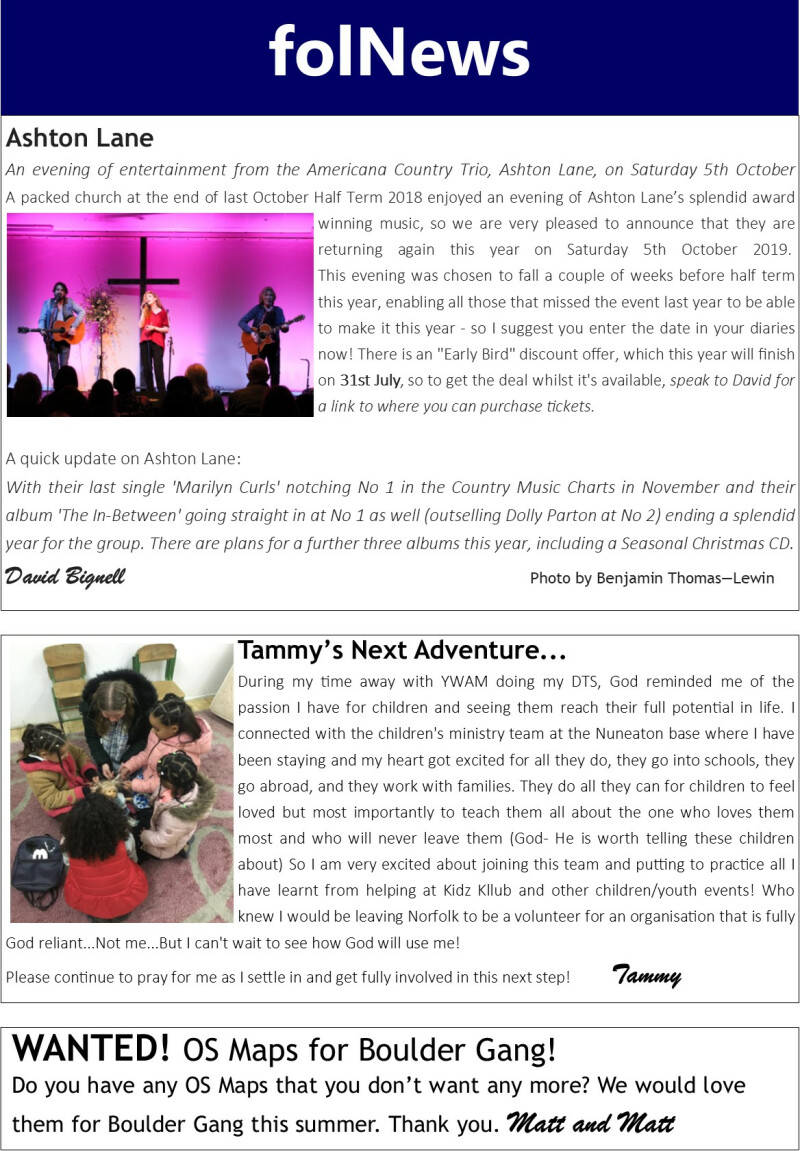 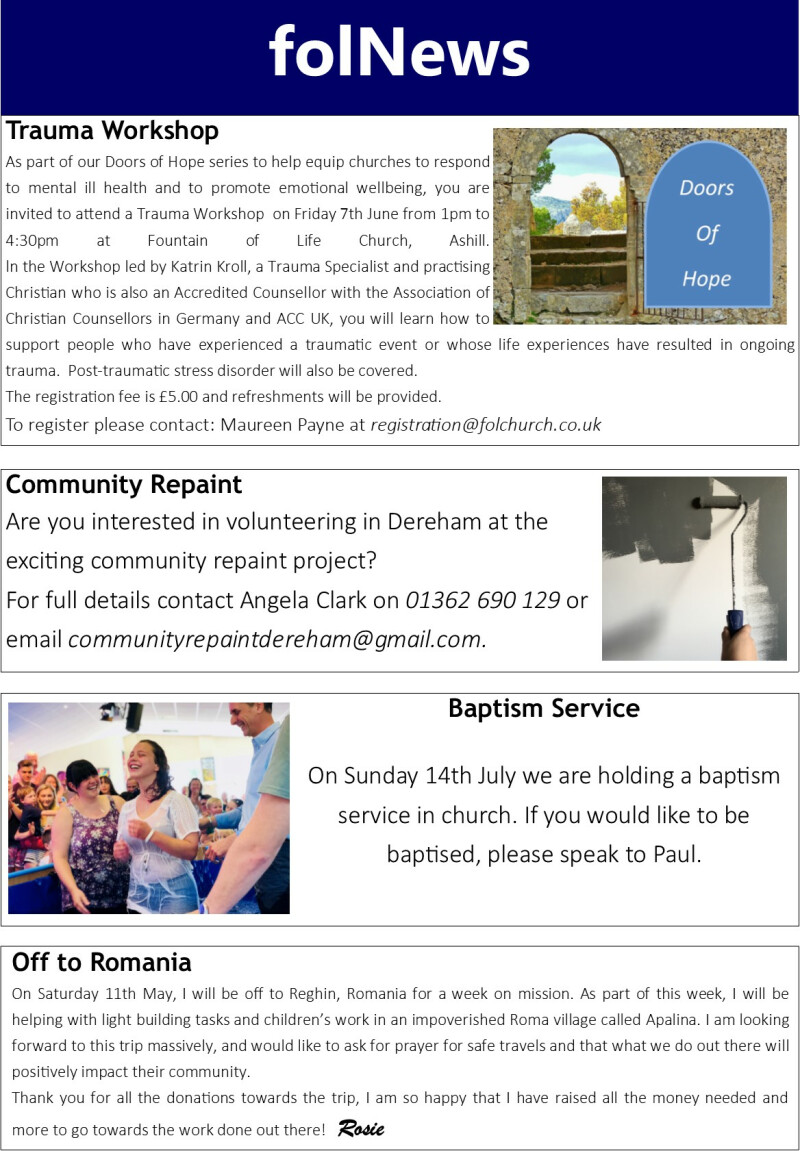 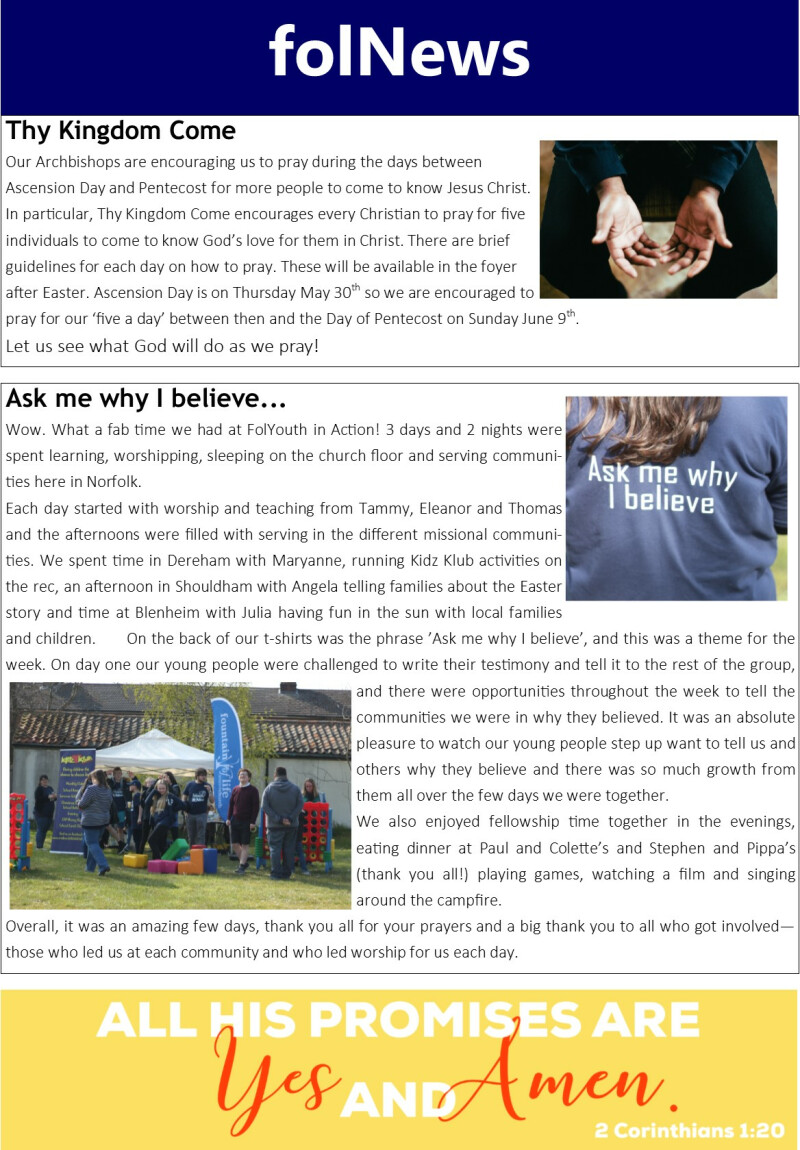 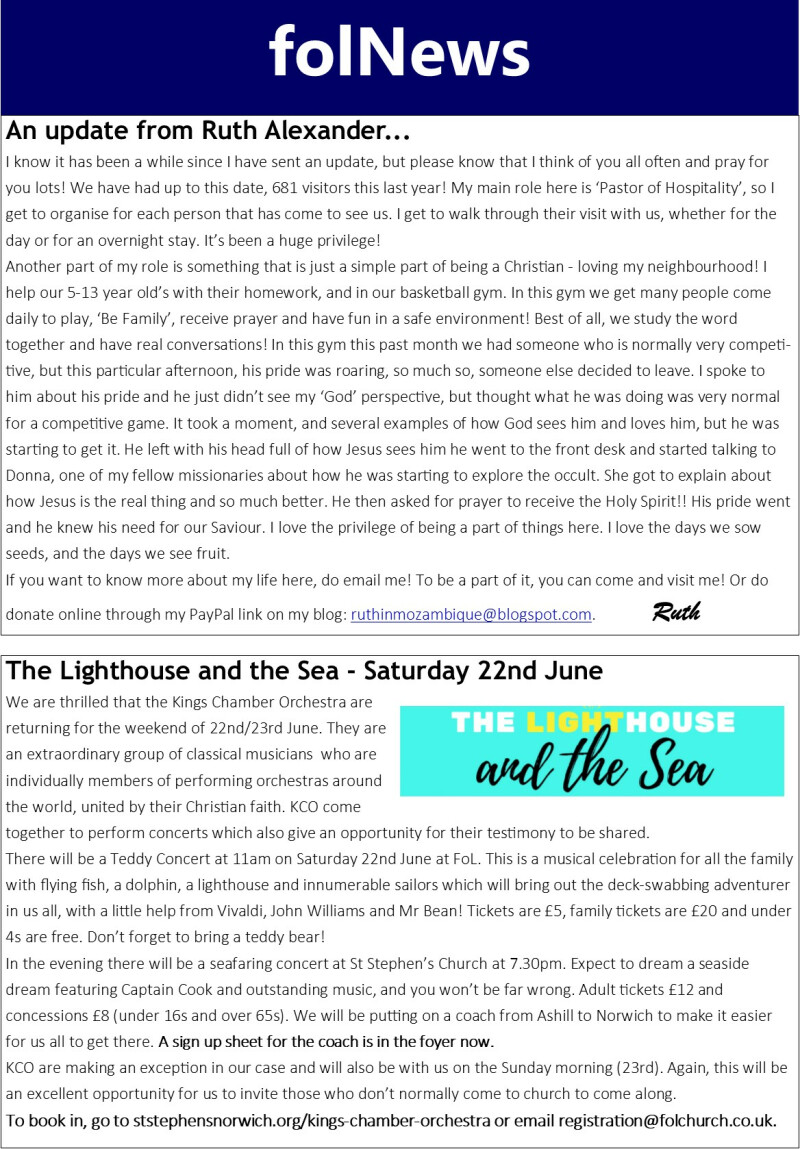 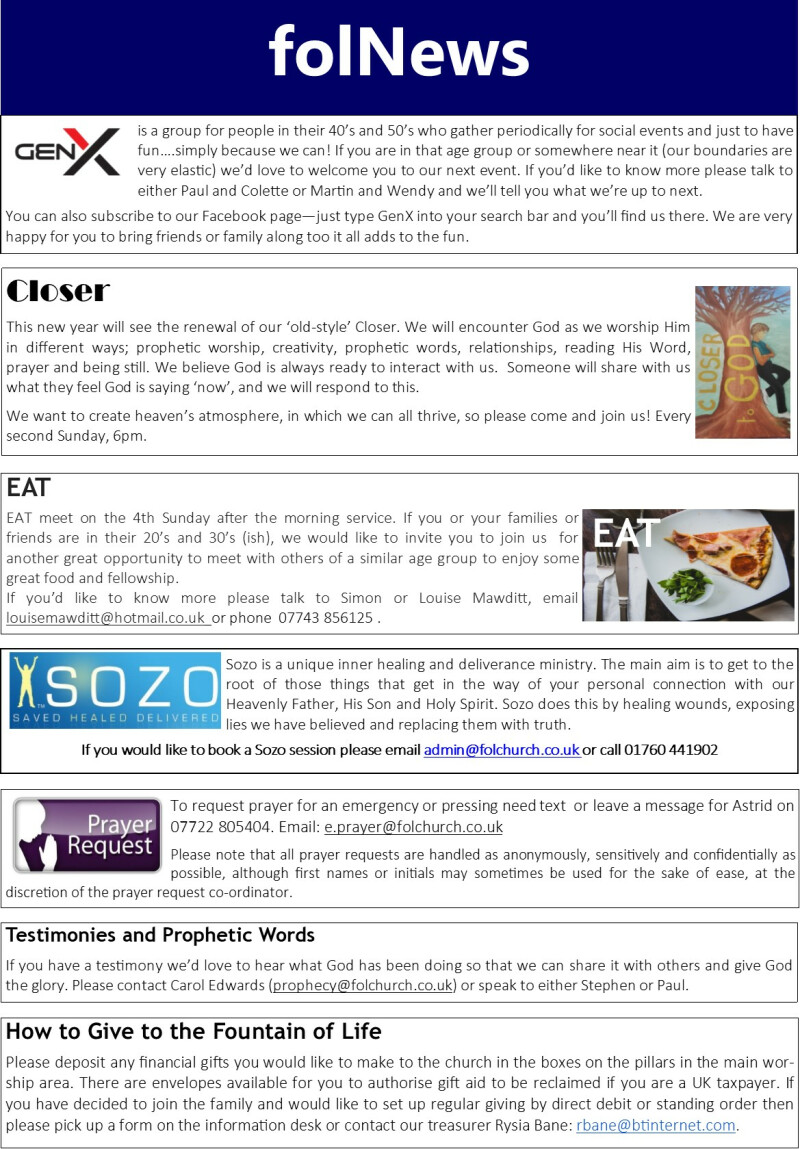 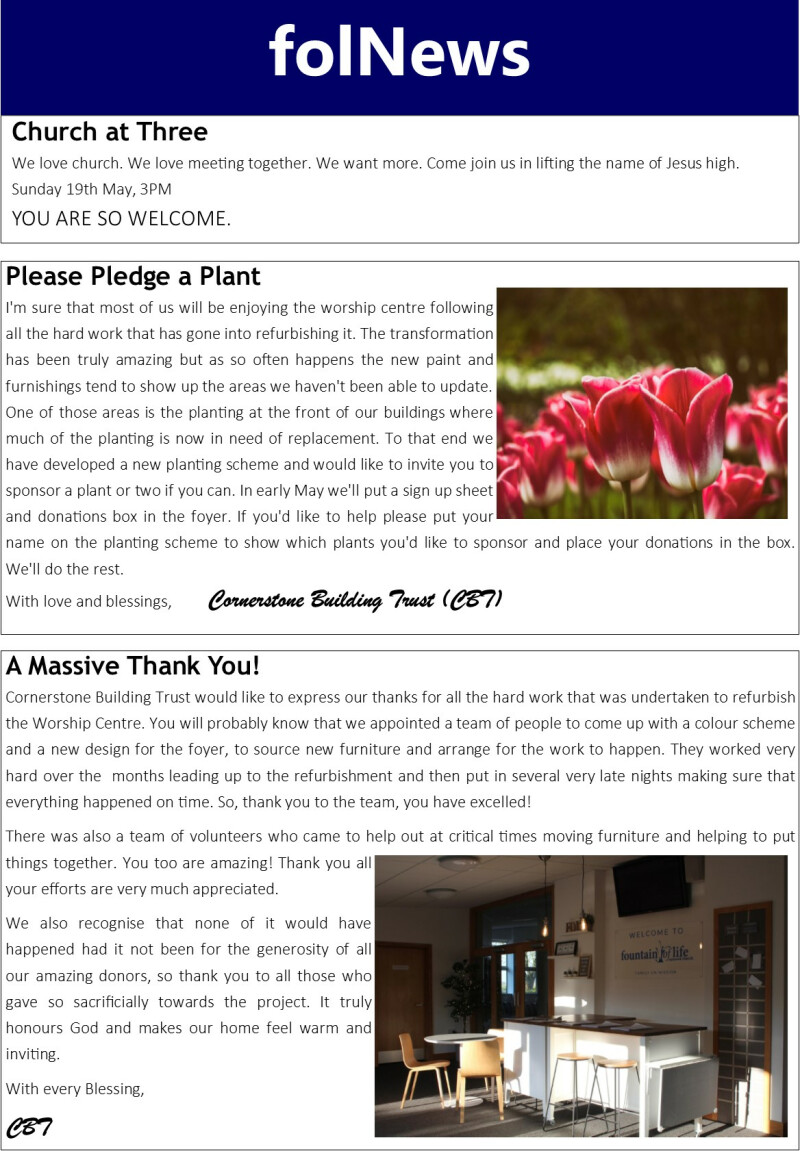 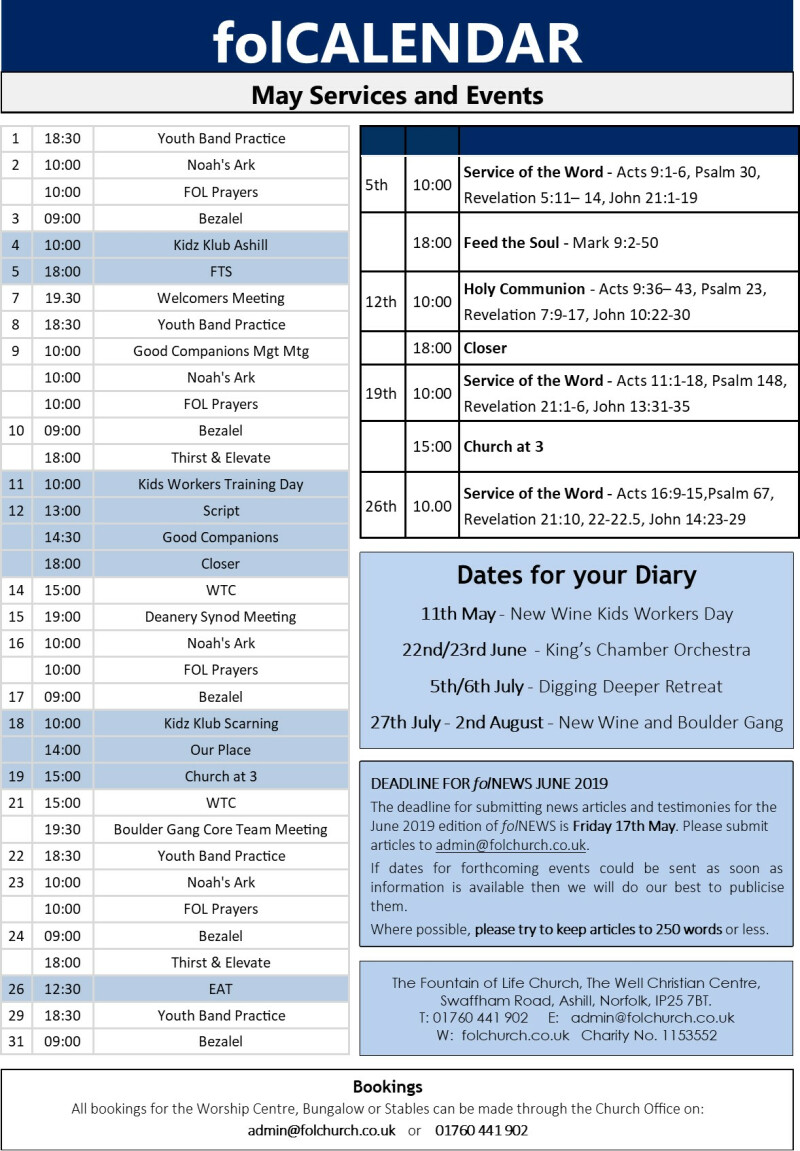 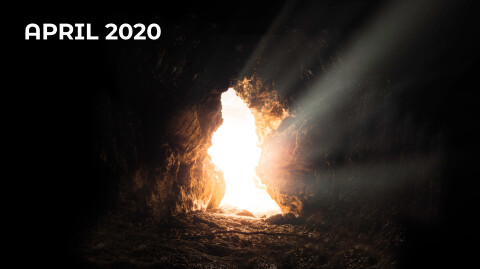 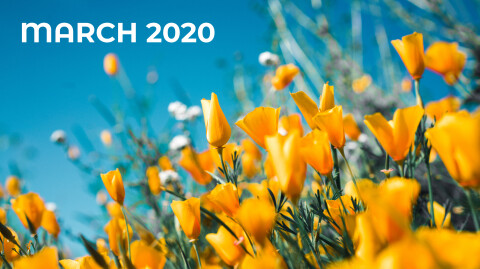